I serve the Greater Columbia, South Carolina area including Lugoff, Columbia, Elgin, Camden and Kershaw Counties. Looking to buy, sell or invest? Contact me today with your questions. You'll be glad you did! 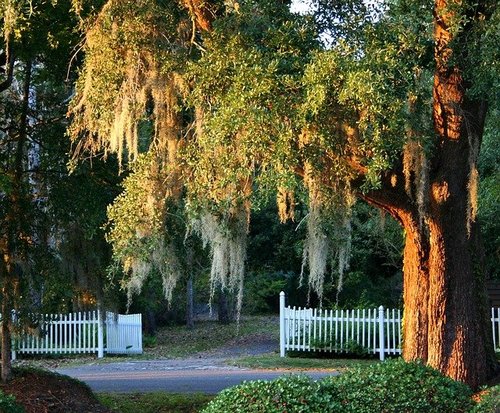 Lugoff is an unincorporated community and census-designated place (CDP) in Kershaw County, which is 5 miles southwest of Camden, the county seat. It is the home of the multimillion-dollar Invista Plant, formerly DuPont. Wikipedia

Columbia is the capital and second-largest city of South Carolina. is the primary city of the Midlands region of the state. It lies at the confluence of the Saluda River and the Broad River, which merge at Columbia to form the Congaree River. Columbia is the 70th-largest metropolitan statistical area in the nation, as estimated by the United States Census Bureau Columbia, and is home to the University of South Carolina, the state's flagship university and the largest in the state. Wikipedia 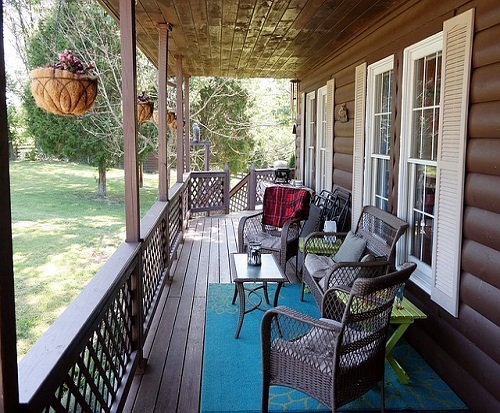 Elgin is an incorporated town in Kershaw County and is the center of one of the ten townships that make up Kershaw County. It is located approximately 20 miles northeast of the center of Columbia Elgin is home to the Catfish Stomp, an annual Christmas parade that takes place every year down Main Street. Wikipedia 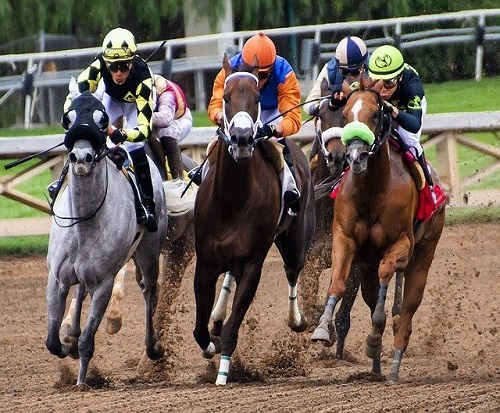 Camden is the largest city and county seat of Kershaw County. Camden is the oldest inland city in South Carolina, and home to the Carolina Cup and the National Steeplechase Museum. The Carolina Cup is an annual event held on either the final Saturday in March or the first Saturday of April. The races have become a South Carolina tradition, and normally draw a crowd of over 70,000 spectators. Wikipedia